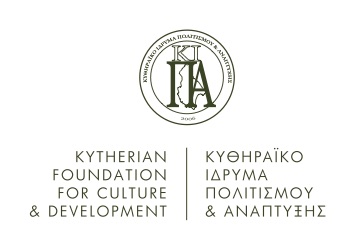 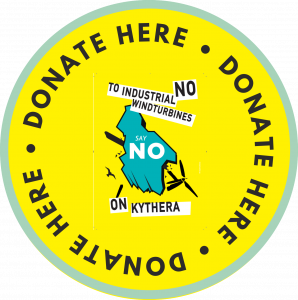 The legal battle for the rescue of Kythera continues!

The danger of industrialisation is imminent, with irreversible results in the natural and man-made environment of our island. Specifically:

On 26-8-2021, three new energy production licenses were posted in the Government’s Newspaper “Diavgeia”, additional to the four previous licenses, which were issued by the Regulatory Authority of Energy (RAE) at the beginning of 2020. Thus, a total of 282MW has been licensed for Kythira, corresponding to 141 wind turbines and another application is pending for 1 wind turbine at the foot of St George chapel in Paleopolis. It is worth noting that the daily needs of the island in electricity are 4MW.

The three new production licenses were granted in the areas of Kordellides and Xerokambia in the northern part of the island, within the NATURA 2000 area and, for a second time round, in the area of ​​Finikies, where a national if not European record has now been set by licensing wind turbines with a rotor diameter of 155 meters and a total height of 250 meters!

Citizens, associations and bodies of the island have filed requests for revision to RAE against the first four producer certificates – concretely two (2) of the “Kopelouzos Group” in the areas of Mermigaris and Finikies and two (2) of the “Ellaktor Group” in the areas of Krotiria-Kefalovouni-Pyrgos (between Mylopotamos and Aroniadika) and Krotiria-Kefalakia (above Agia Pelagia). These requests were rejected and on 17-9-2021 there will be a court hearing at the Administrative Court of Appeal of Athens to examine the applications for annulment that were subsequently submitted.

With regards to the three new producers certificates, associated with the interests of the company “TERNA SA”, K.I.P.A Foundation is using the funds collected in its designated account, and will proceed with requests for cancellation of these certificates to R.A.E.

It is now again the time for citizens, associations and bodies of the island to take part in the new legal appeals. Although there is an existing pot of money from donations raised so far to cover the new legal appeals, there will be an urge for new deposits to be made, to make it possible for the long legal battle to continue.

We therefore address all the Kytherians and friends of Kythera to help.

We address the residents and associations of the island, on one hand, to join KIPA in the legal appeals against the actions of R.A.E and, on the other hand, to financially contribute, as far as they can, by depositing to the designated KIPA bank account, so they facilitate the Foundation leading the long-term judicial battles to rescue the island from imminent industrialisation.

For each payment, please contact KIPA by email or telephone, to get a corresponding receipt issued, which will be sent to each named depositor. 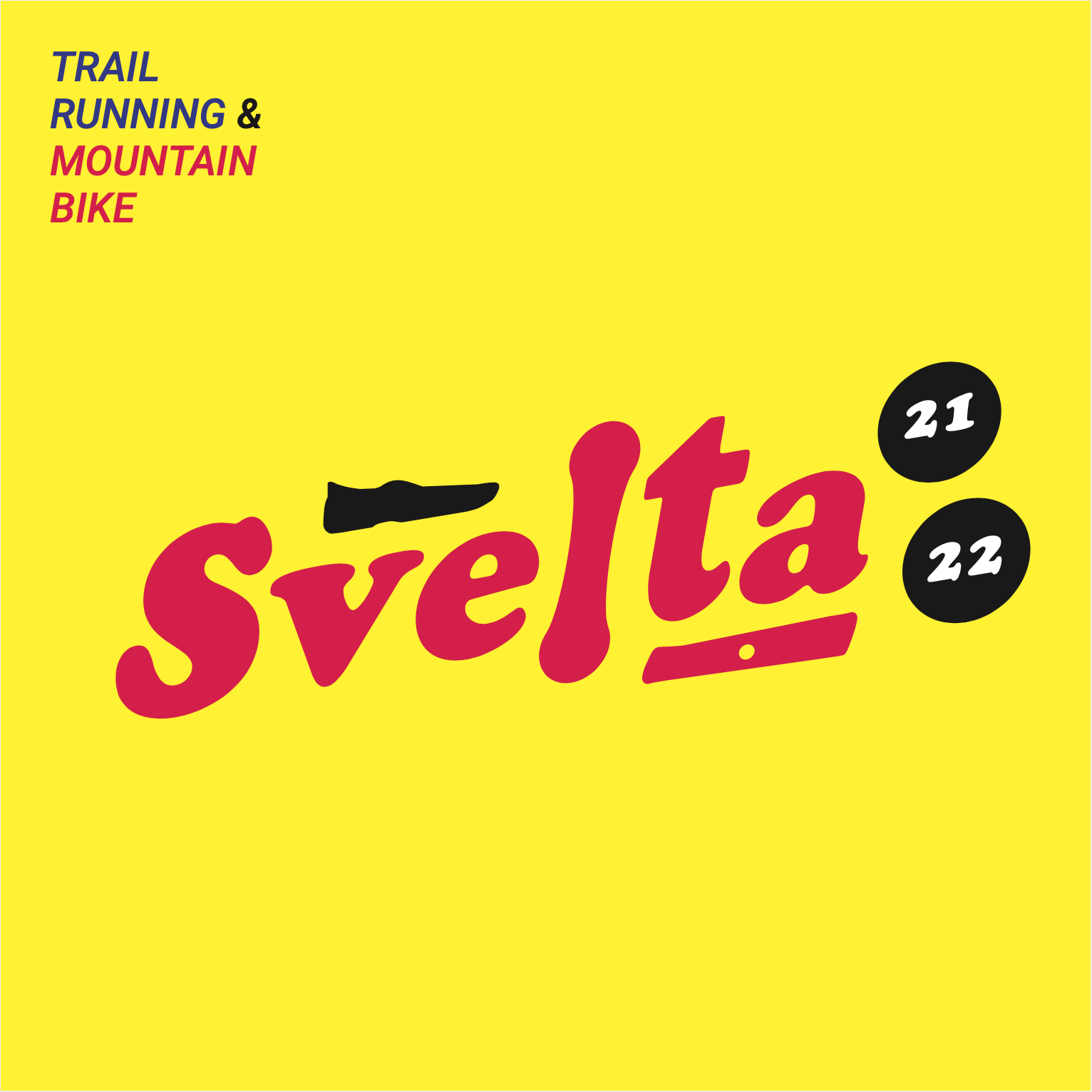